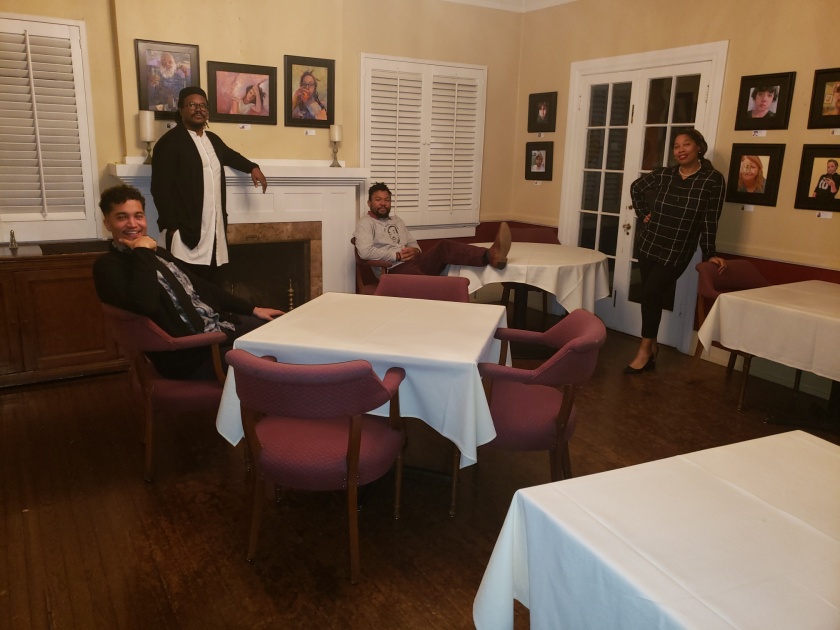 “The Civil Rights Act… was not a product of charity of white America for a supine black America, nor was it the result of [their] enlightened leadership. This legislation was written in the streets.”

In March 1965, Dr. Martin Luther King, Jr., made this comment about the groundbreaking Civil Rights Act of 1964, often described as the crowning achievement of the Civil Rights Movement. We must remember that Black activists organized an interracial “coalition of conscience” to create laws for a more equitable society. On Friday, January 17th the University Club of Phoenix hosted presenters who spoke on Black activism and how it connects us all as we approach Black History Month. 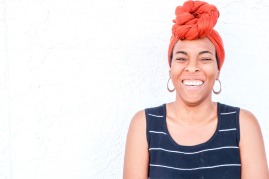 Firstly, the event was preceded with a dedication to the life and legacy of community activist, Tameka Spence, who tragically lost her life in a crash in downtown Phoenix on December 22nd, 2019. The ASU graduate worked for the Arizona Coalition for Change as a black census organizer and was beloved in the community. Rest in power, Tameka. 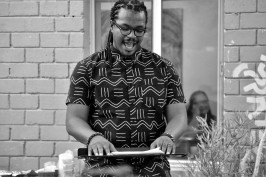 The first presenter, Rashaad Thomas, father, USAF veteran, poet and essayist, provided rousing poetic musings that honored the legacy of Martin Luther King Jr. His reflections and personal experience helped inspire those in attendance leaving a legacy and with his rhythmic cadence inspired reflection on their past, present and future. 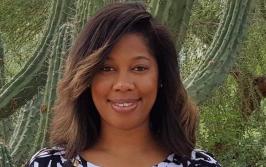 Next, Channel Powe, Balsz School Board President, shared stirring stories of local activism by highlighting the Black impact of civic change throughout Arizona’s history. Additionally, Powe encouraged a persuasive call to action to become a part of progressive leadership by joining local school boards, serving on city council panels and participating in the various Black community events around the Valley.

The final presenter, J.T. Roane, Assistant Professor in African and African American Studies at Arizona State, delivered an educational keynote address on environmental activism and urban renewal in the Black community. The focus of rehousing poor and Black displaced people was work continued long after King’s assassination. Organizations such as Mothers for Housing, a collective of homeless and marginally housed mothers and MOVE, the esoteric black liberation group that combined revolutionary ideology and work for animal rights, were cited as movements that were designed to take Dr. King’s vision forward. Roane also lead a Q&A after his presentation that received many engaging questions from the group.

“This event was truly eye opening,” shared Robert V., a A.T. Still University student. “I feel like I learned a lot about the Black contribution to Arizona history and activist groups such as MOVE, which I’d never heard of. The speakers make me feel like I want to get more involved in the community.”

This powerful event was well received by the nearly thirty culturally diverse attendees and allowed them to take home pieces of history and perspective to reflect on and share long past Black History Month.

“I thought the presentations were both educational and thought provoking,” stated Jaime B., an IT specialist in Phoenix. “The call to action makes me want to be more personally responsible about my attendance within my community. I want to be an advocate, not just for us, but for everyone.”

Today, this legacy of Black civic engagement is strong in Phoenix. The demand for more events reminiscent of this is one will help foster more introspective gatherings to help shape the future and improve conditions in our Phoenix communities.

George Washington Carver High School (formerly known as Phoenix Union Colored High School), was a segregated high school in Phoenix, Arizona. The school’s building was the only one ever built exclusively to serve African American high school students in Arizona and is now part of the Phoenix Historic Property Register.

Eastlake Park has been the focal point of African American history in Phoenix for much of its existence. The park was the home of the annual Martin Luther King Jr. Birthday Celebration, and has been home to many civil rights rallies, visits from civil right leaders and the starting point of all civil rights marches to the Capital. It is home to the Annual Juneteenth Celebration and the Phoenix Arts Commission Civil Rights Memorial.

This non-profit Thespian group has been providing soulful entertaining theatre reflecting the African-American experience for over 30 years; Performances take place in the Helen K. Mason Center for the Performing Arts, and have included plays by August Wilson, Pearl Cleage, and Cheryl West encompassing productions like The Old Fiddler, Mahalia and Black Nativity.

See exhibits that emphasize the contributions of African American and African cultures to the progress of humanity.

It's the eventfulness of the everyday which makes Phoenix phenomenal. View all posts by theintellectualassassin